My basket
Your shopping basket is empty.
You are here
Home Brick by brick
Categories
Back to news 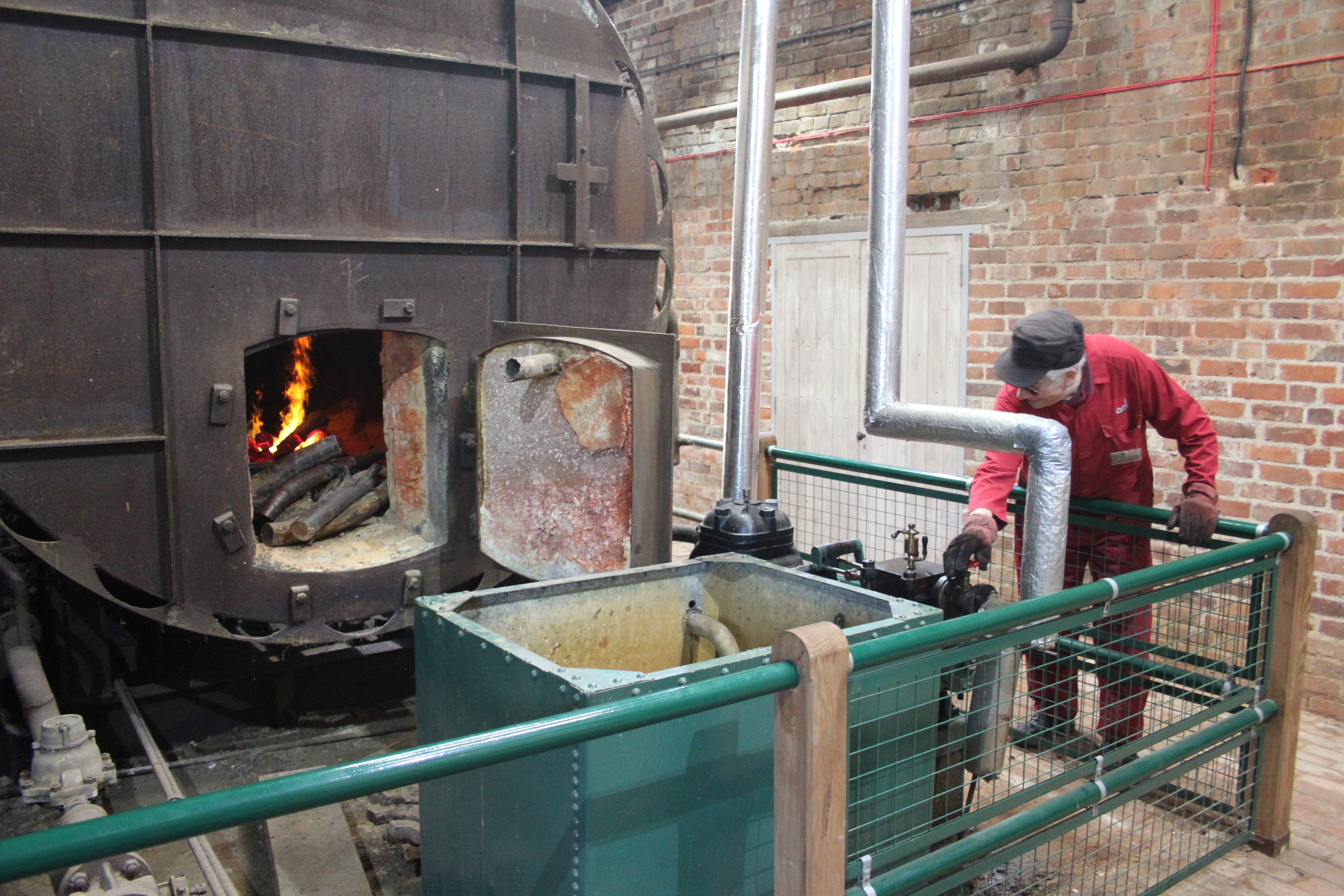 With a history dating back to 1897, Bursledon Brickworks is the last and only Victorian steam-driven brickworks left in the UK and a surprising location for Dimplex’s revolutionary Optimyst electric flame technology.

Having survived two World Wars, at its peak the Bursledon factory was producing in excess of 20 million bricks per year through various manual processes including the extraction of clay from the ground.

Uniquely, the Brickworks was never updated during its working life due to the cost implications of meeting safety regulations. Fast forward to today, and the site – made up of impressive Victorian machinery and boilers, four stationary engines and an on-site railway - stands as a remarkable example of early industrialisation.

Keen to keep this small part of Britain’s history alive, the Brickworks received a Heritage Lottery Fund grant of £666,300 in order to help create a fully functioning museum that would be open to the public on a regular basis. 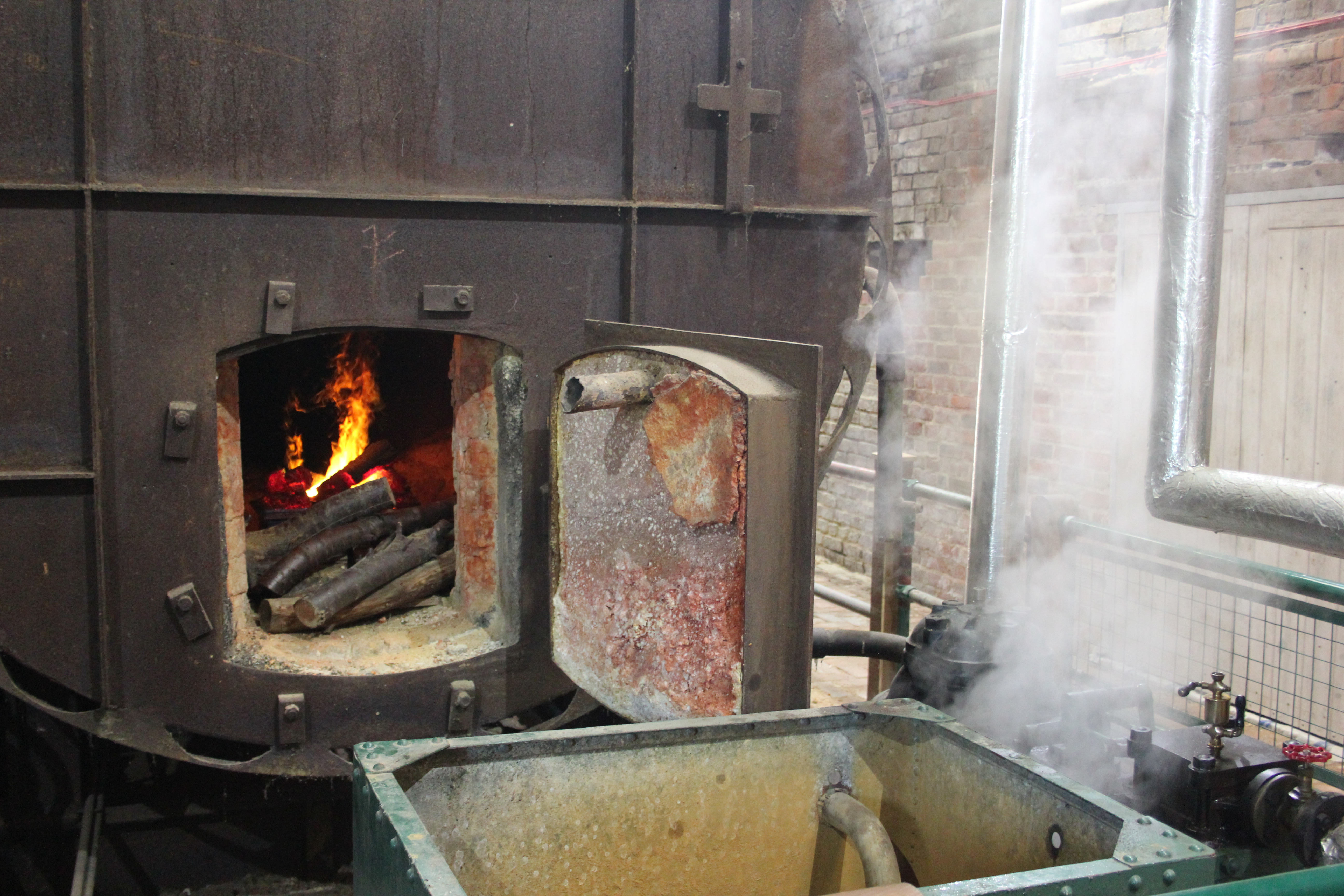 Over the past five years, the Lottery Grant has enabled the Brickworks to restore all machinery to waterproof and working condition, the creation of education rooms for school trips, and the introduction of a new guided route around the museum complete with lifts and staircases – making it fully accessible for the first time ever.

Crucial to the success and popularity of the Brickworks is how true the site remains to its former self, and it was this level of authenticity which drew the eye of volunteer Carolyne Haynes to Dimplex’s Optimyst electric flame and ‘smoke’ effect.

The revolutionary technology was the ideal choice to help bring to life the industrial sized boiler house, dating back to 1911.

Heavy corrosion had irreparably damaged the boilers meaning they could not be resurrected in the same way that the rest of the brickwork’s steam driven machinery had been lovingly restored. The future for the boilers was almost certainly that of static display pieces, to the detriment of the entire boiler house.

Carolyne Haynes, from Bursledon Brickworks, said: “It wasn’t initially a part of our plan to have a fire in the boiler as it did not seem feasible, but as soon as I saw the Dimplex Optimyst I immediately thought that it would work well.”

A single Dimplex Optimyst Cassette 400 was positioned just inside the small fire hatch at the base of one of the two remaining boilers, where coal would originally have been shovelled in by workers.

“With the boiler in a difficult to reach location we needed something that would be straightforward to install and would require very little maintenance from us. So far we have been really impressed with how the technology has held up in such a hostile environment against the cold and damp, and we couldn’t be more pleased with the outcome,” said Carolyne.

Carolyne adds: “Our goal with the museum is to really take guests back to how things looked, felt and smelt in the Victorian era and the added touch of a ‘working’ boiler really enhances the experience. We’ve been so impressed with the flame realism and smoke – I don’t think visitors have noticed that it’s not a real fire in there!”

Open three days a week from April to October, the Bursledon Brickworks continues to be an increasingly popular destination for families, schools and local tourists.