My basket
Your shopping basket is empty.
You are here
Home Dimplex Optimyst is Star of Screen Again
Categories
Back to news 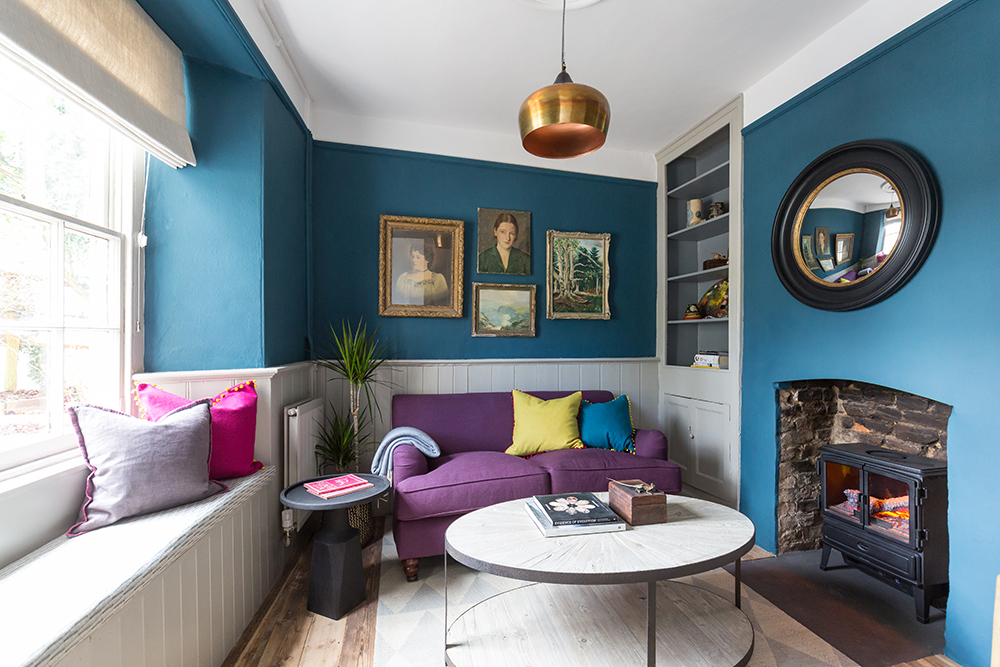 The Dimplex Oakhurst featured in the first episode George Clarke’s Old House, New Home after the popular presenter ripped out a 1980s gas fire from a 400-year old cottage in North Devon and replaced it with the “affordable and child-friendly” electric stove.

It’s not the first time Dimplex Optimyst has been shown on TV as the effect has also appeared on Coronation Street, Emmerdale and the Antiques Roadshow.

Karen Trewick, director of communications for Dimplex, said: “It’s no surprise that the Optimyst effect continues to prove popular on stage and screen because of its realism. Seeing is believing with this illusion of 3D flames and smoke, but of course it’s not just reserved for TV.

“Optimyst is included in a wide range of Dimplex electric stoves, wall mounted and inset fires so customers can choose the perfect fire for their property, whether new or old.”