My basket
Your shopping basket is empty.
You are here
Home Fire and ice
Categories
Back to news 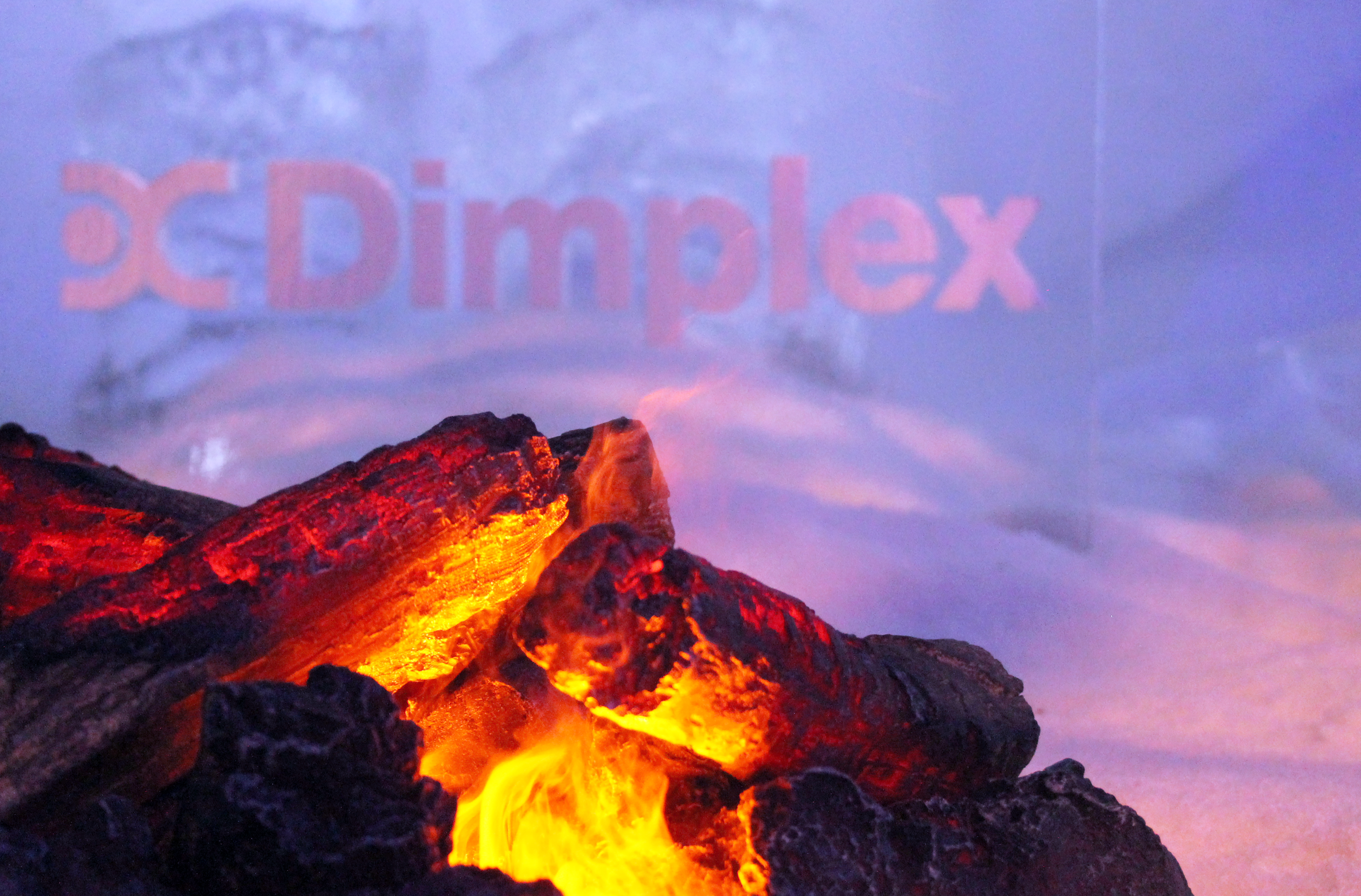 Winter Wonderland features more than 150 rides from all over Europe, German-style Christmas markets and hugely popular attractions including the UK’s largest outdoor ice rink, a Giant Wheel, circus, ice dancing shows and The Magical Ice Kingdom, the biggest ice and snow sculpture experience of its kind in the UK.

Celebrating its 10th anniversary in 2016, The Magical Ice Kingdom presented ‘An Arctic Adventure’ – a thrilling experience constructed from 500 tonnes of ice and snow creating more than 200 awe-inspiring sculptures, many up to 5m tall.

To create the unique atmosphere for visitors, the Magical Ice Kingdom not only provided an arctic environment, kept an at a bone chilling -10° necessary to maintain the integrity of the ice sculpture, but enhanced the visit with audio and theatrical lighting. 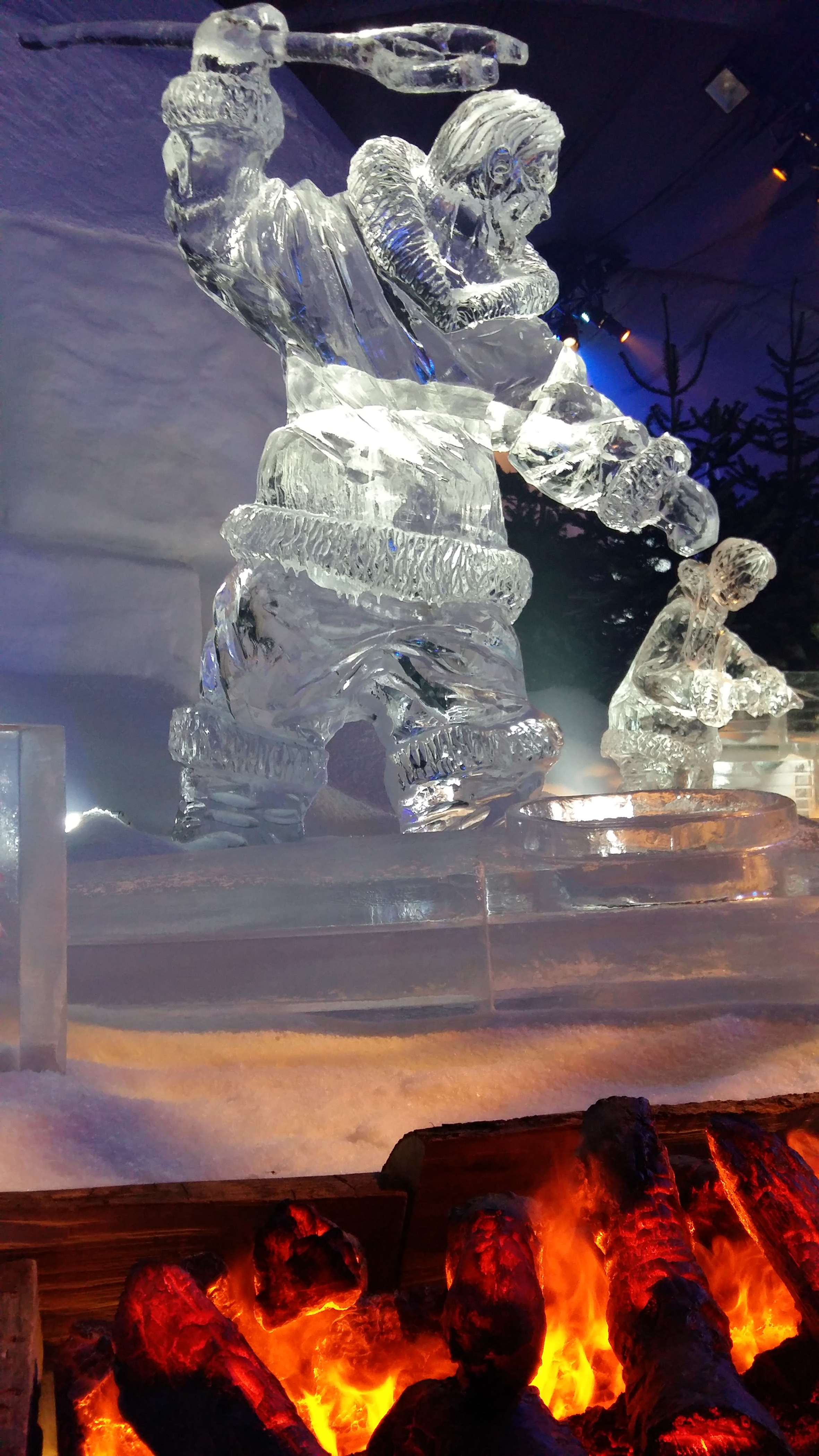 To generate the effect of flickering fires, PWR Events’ Attractions Producer Russell Crouch worked with heating experts Dimplex. The result was an innovative approach that would make use of Dimplex’s patented Optimyst electric fire technology to give visitors a realistic illusion of warmth within the ice and snow. The advantage of using Optimyst would be that the fires would provide cold flame and smoke, ensuring nearby ice sculptures within the attraction would not be damaged by heat.

Specially developed for professional and design installations, the Optimyst 500 cassettes used in the Magical Ice Kingdom combine the unique flame effect with installation flexibility to offer all the ambience of a real fire in a commercial project.

“From homes to castles, hotels to clubs, the Dimplex Optimyst effect always amazes,” said Jonathan Smith, Product Marketing Manager at Dimplex. “But equipping the Magical Ice Kingdom was a singular challenge as we use water vapour to create our flame effect. Successfully operating at -10° was a real technical achievement for our fires.”

To operate successfully in such extreme conditions Dimplex’s research and development team created a specially adapted version of the Optimyst 500 cassette with additional EPS insulation placed around the unit, heating and two transducers to generate the Optimyst effect. The proof of concept units were then constantly tested under lab conditions for eight days, between -15° and -10°. With consistent results achieved, four units were specially manufactured to operate at an optimal -10°, if used at normal room temperatures damage would be incurred.

Stephen Flint Wood, Director, PWR Events said: “We were delighted to be working with Dimplex at the Magical Ice Kingdom. Its Optimyst fires were a great addition and truly impressed our visitors across the festive season.”

Located within the Inuit village scene and igloo, some five minutes into the experience, the fires proved extremely convincing with visitors hurrying over to warm their hands! This caused some surprise and amusement, with many then enjoying the unexpected experience of apparently passing their hands through burning flames yet remaining icy cold.

Russell Crouch was delighted with the effect. “The fires looked fantastic in situ, complementing the ice by adding warmth to the set.”