My basket
Your shopping basket is empty.
You are here
Home Fuel poverty continues but still not enough funding support for electrically heated households
Categories
Back to news 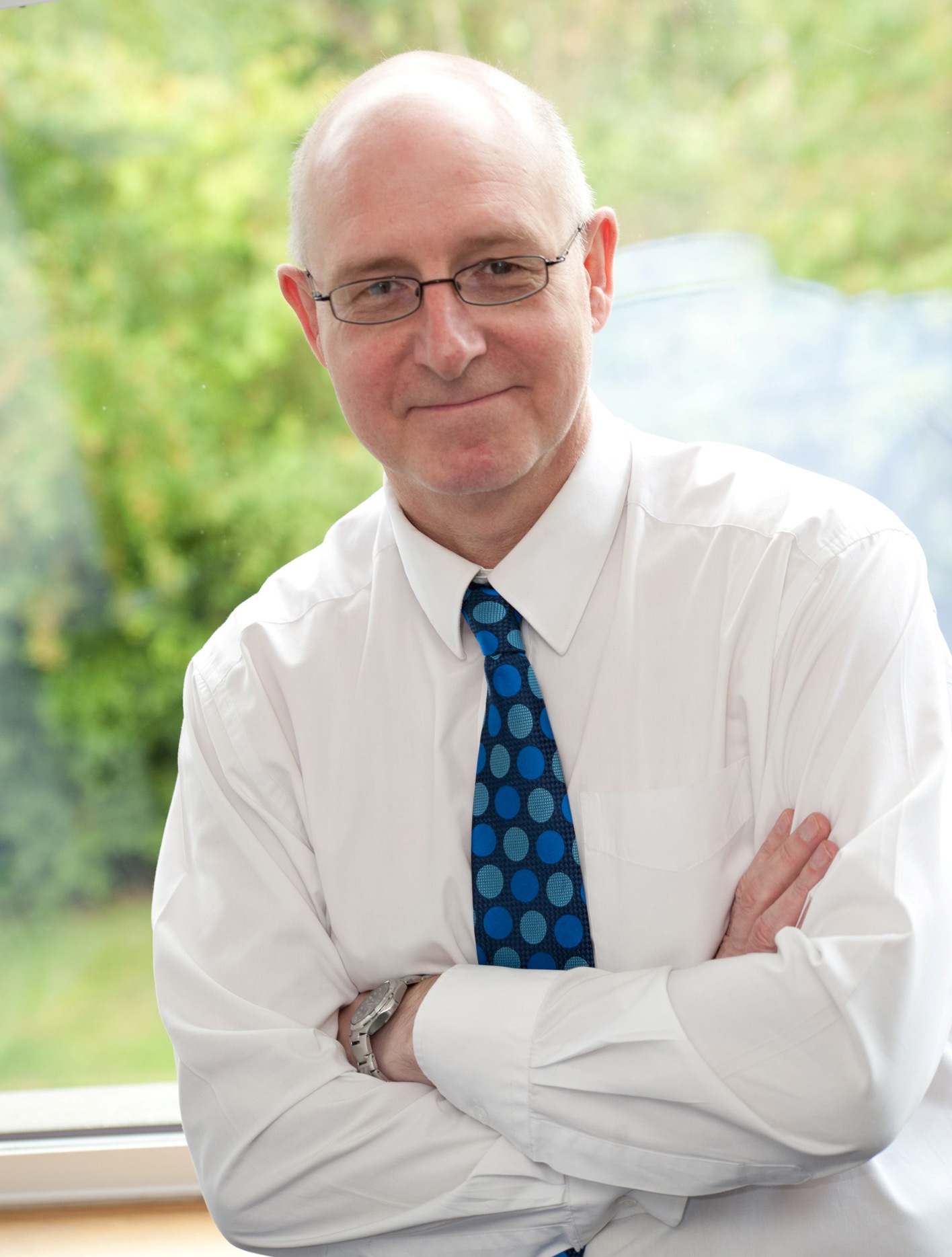 Upgrading outdated static electric storage heaters in half a million electrically heated homes could help to close a combined fuel poverty gap of £160 million every year but they are being excluded from energy efficiency improvement programmes, according to a new report.

More than 3.2 million households in England and Scotland are fuel poor according to official statistics, causing stress, illness and worse for those living in them.

Around 15% of these – almost 500,000 households - use electricity to heat their homes and are paying over the odds for their heating because of a legacy of ageing electric storage heaters and incorrect specification, says the report by Glen Dimplex Heating & Ventilation.

Despite this, Government incentive schemes are failing to offer the funding needed to support heating system upgrades in electrically heated homes with modern, smart appliances that can slash heating bills.

The average annual fuel poverty gap in England – the difference between a household’s typical energy bill and the value that their bill would need to be in order for that household to come out of fuel poverty – is £353.

Chris Stammers, head of insight for Glen Dimplex Heating & Ventilation, said: “Thousands of households are still paying over the odds unnecessarily for their heating bills, even though modern appliances could lift them out of fuel poverty by dramatically lowering running costs.

“Invariably the issue is the cost of installation – very few homeowners in fuel poverty can afford the upfront cost to install a new heating system, whilst private and social housing tenants have no choice but to use the heating system they have been given.

“Those with gas central heating systems have access to a number of funding programmes designed to facilitate heating upgrades to improve the energy efficiency of the property, but there is not currently enough support for electrically heated homes.

“For the majority of these properties, switching to gas is not an option. It is either not physically possible or not viable because of the huge costs involved.

“Instead, by extending funding support to electrically heated homes, we could facilitate hundreds of thousands of additional electric heating upgrades. We could replace the ageing storage heating systems and address those incorrect specifications which are contributing to a fuel poverty gap of around £160million. And we could improve daily life for millions of homeowners, private tenants and social housing residents across the UK.

“More than that, it would reduce excess winter deaths and improve population health and wellbeing, delivering a significant cost saving for the NHS.

“It’s clear to see there is both a societal and financial benefit to extending these funding programmes so that electrically heated households can take advantage.”

The report highlights the potential of modern, smart electric heating appliances including direct-acting electric panel heaters and high heat retention heaters, which draw energy during off-peak periods to deliver heat at any time of the day or night. Both can include intelligent controls which react to changes in climatic conditions and occupant behaviour for enhanced efficiency.

Chris Stammers adds: “Of course, there are other factors outside of the heating system that can contribute to a household living in fuel poverty. Insulation, glazing and building fabric, for example, can all play a part, especially in older homes. The fact remains, however, that too many households are living with outdated or ineffective heating systems in electrically heated homes.

“In fact, due to their inherent reliability the average storage heater in the UK is more than 20 years old, and around 70% of the UK’s installed storage heaters are of the old, manually-controlled type.

“Electric heating is not what it used to be. Modern appliances are intelligent, efficient and incredibly easy to use, with proven cost savings for users.

“If we can facilitate more heating upgrades in these homes, we can make significant progress in reducing the fuel poverty gap – but more support must be provided to enable that to happen.”