My basket
Your shopping basket is empty.
You are here
Home No need to bring gas into the electric heating debate
Categories
Back to news

No need to bring gas into the electric heating debate 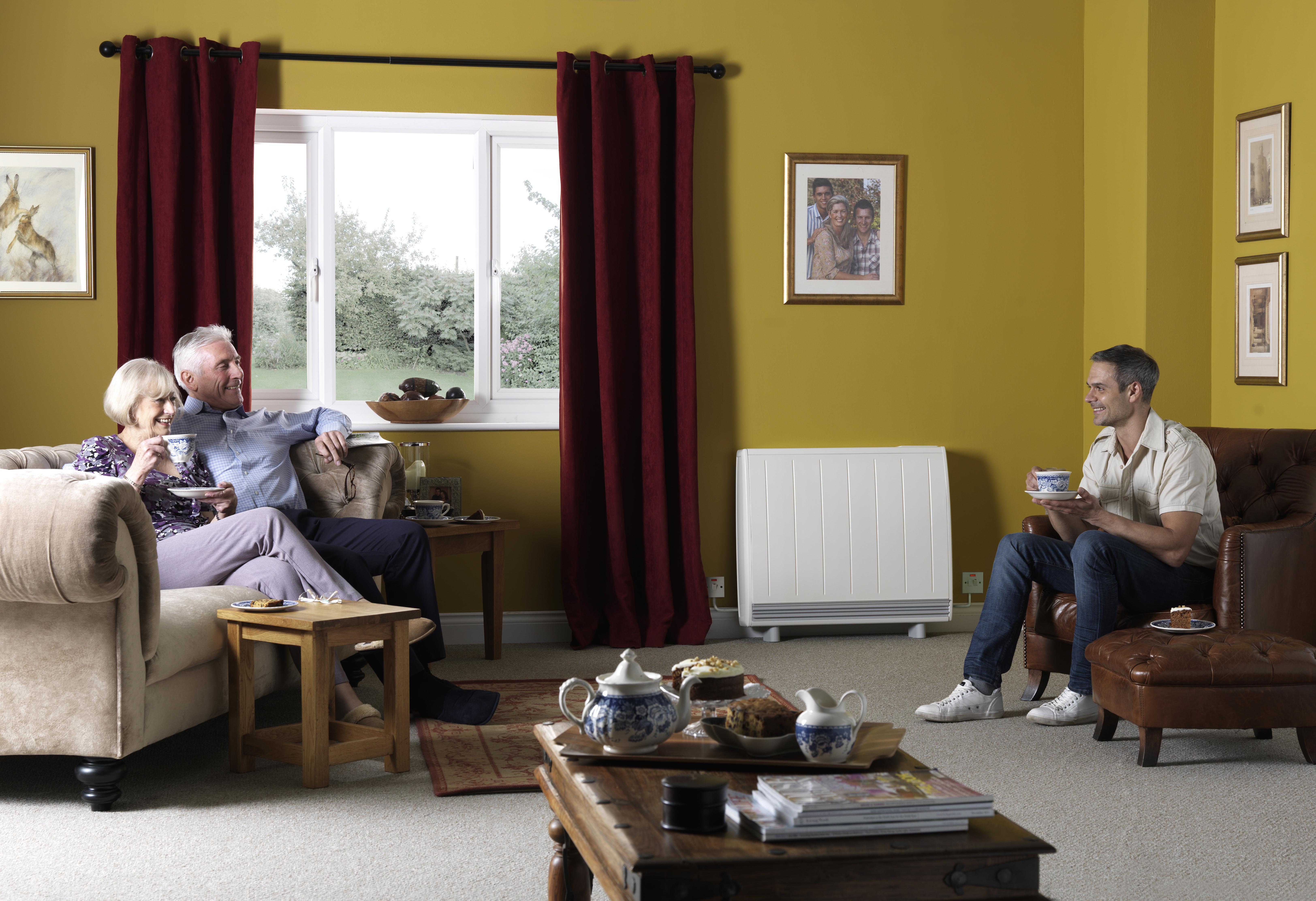 Upgrading incorrectly specified appliances is the key to reducing fuel poverty in electrically heated homes, not connecting properties to the gas grid.

In its report published in January, the Energy & Utilities Alliance (EUA) claims connecting homes to the existing gas grid can reduce average energy bills by £922 for homes currently using electricity as their principal means of heating. This, it suggests, could lift nearly 140,000 families a year out of fuel poverty.

However, the EUA report uses flawed cost comparisons and fails to consider both the characteristics and the benefits of electric heating.

The cost savings quoted in the report are misleading because they compare the cost of a gas boiler to that of electric storage heating using a standard tariff, rather than an Economy 7 tariff, which reduces the cost of electricity during off-peak hours. But even putting this to one side, in many respects the EUA are targeting the wrong people by focusing on storage heating.

Figures from the Ofgem December 2015 report on electric and other non-gas heating households tell us that the majority of people that have electric heating and are living in fuel poverty do not use storage heating, they use direct acting electric heating appliances like electric radiators or convector heaters.

It is true a disproportionate number of households (23 per cent) with direct acting electric heating are fuel poor. Often this is because direct acting appliances have been incorrectly specified and people are left relying on panel heaters and electric radiators for heating around the clock.

The issue has been made worse by the fact that the proportion of electrically heated homes heated by direct acting appliances has risen in recent years – which means more people are paying over the odds for their heating.

Direct acting appliances have their purposes, they are best suited to very well insulated properties or conservatories, bathrooms and bedrooms where heat is required in short bursts rather than throughout the day. The key to cost-effective electric heating is to match a combination of heat retention and direct acting appliances to the lifestyle of the user.

We are aware of some manufacturers that still insist direct acting is the best solution for the entire house, and this is contributing to a distorted perception of the effectiveness of electric heating – not to mention unnecessarily high heating bills for some users.

The EUA has failed to recognise these differences, instead suggesting that the answer is to rip out electric and connect to the gas grid. But this should not be a gas vs electricity debate. It comes down to incorrect specification.

If those homes paying over the odds with direct acting appliances were to upgrade just two or three of their heaters to a high heat retention heater, such as Quantum, they could reduce their heating bills by up to £975 per year. This is based on independent research, calculated using SAP 2012 for a 90m² three-bedroom semi-detached house built to typical 1960s Building Regulations.

Crucially, these upgrades would cost somewhere in the region of £1,400-£2,100, dependent on whether two or three heaters were required, rather less than the £4,600 average total figure quoted by EUA for a gas connection and first time central heating system outside London within 23m of the existing grid. It is obvious which is the most suitable plan for people living in fuel poverty.