My basket
Your shopping basket is empty.
You are here
Home Now is the time to plan for winter
Categories
Back to news

Now is the time to plan for winter 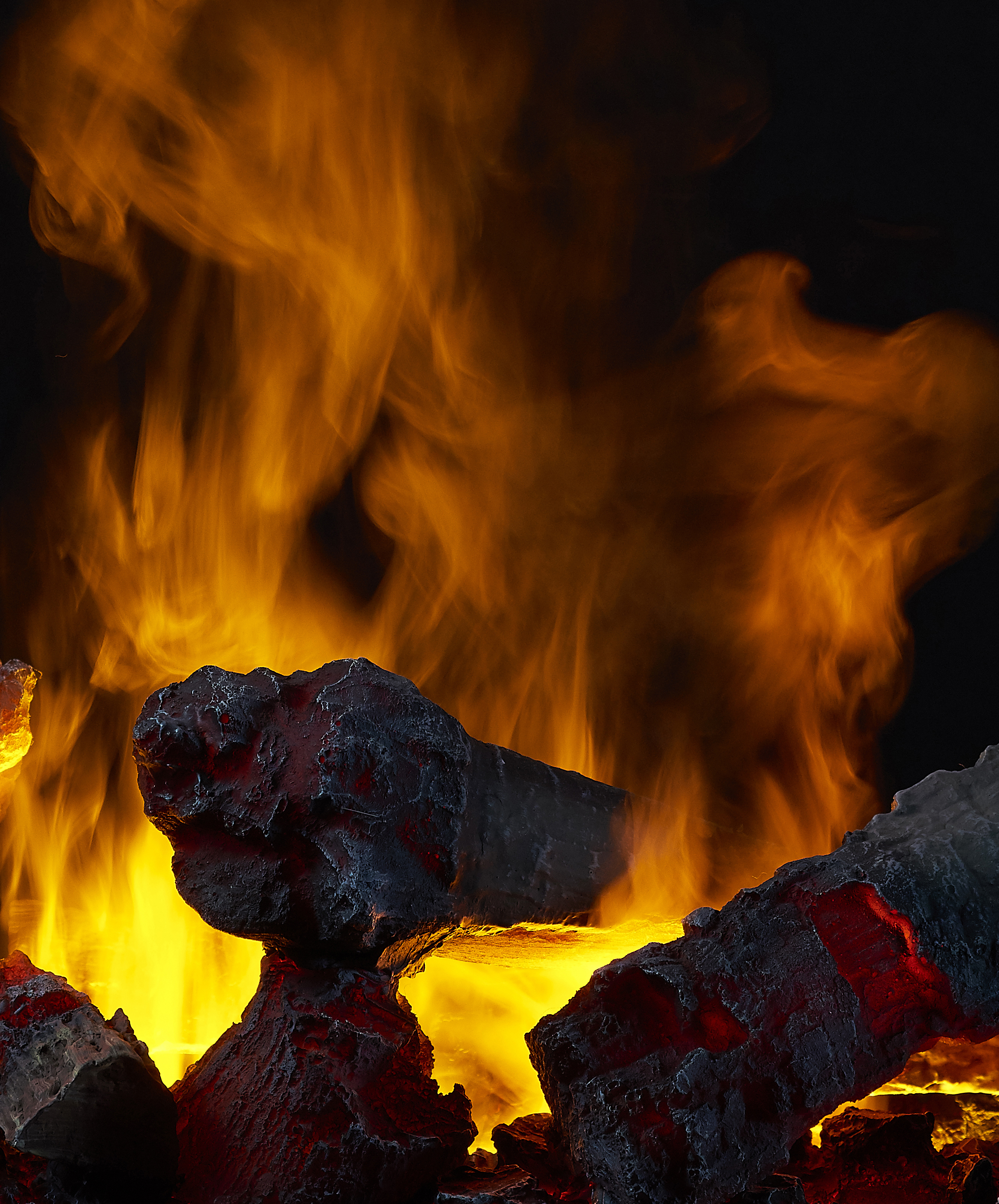 With blazing summer sunshine and the recent memory of an unseasonably mild winter, it probably hasn’t crossed your mind to start thinking about upgrading or even replacing your home heating.

However, if early forecasts for the UK prove accurate, we could be in for a sharp cold start to the winter period before January and February return to near average temperatures across the UK. But there are hints that we may see a return to those colder patterns in February once again.

The appeal of a fire is something that we’ve been aware of for a very long time and so we offer extensive ranges of gas and multi-fuel fires to meet that appeal. But we also recognise that in many modern homes it is simply not possible to have a real fire. That’s why our electric fires, including those with the revolutionary Optimyst technology look like the real thing, but come with none of the structural considerations and so offer relatively low to no cost to install.

For those looking for the next generation of permanent room or whole home systems we have Quantum, offering total control with substantially lower operating costs. Harnessing cheaper off-peak electricity, which is stored and then released when you want or need it, Quantum heaters can be up to 27% cheaper to run than other storage heater systems.

You can learn more about the benefits of electrical heating here.