My basket
Your shopping basket is empty.
You are here
Home Optimyst adds drama
Categories
Back to news 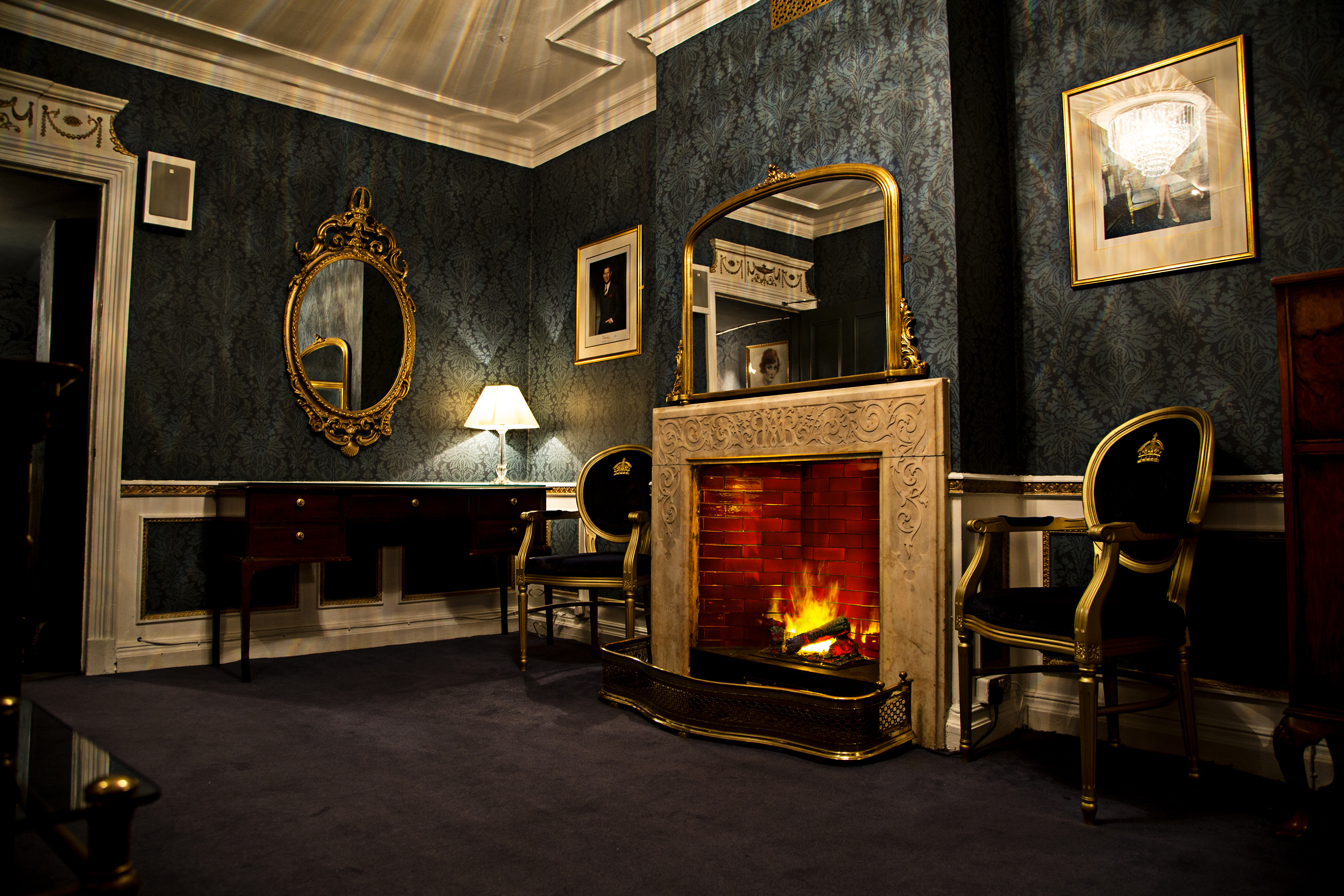 The Theatre Royal has been the site of a significant innovation in theatre. In 1873, it was the venue for the first scheduled matinée performance, establishing a custom soon followed in theatres everywhere.

Today, the theatre continues to produce memorable theatrical experiences for audiences from around the world. Its 875 seater auditorium regularly holds performances from some of the leading names from the world of acting including: Ralph Fiennes; Bradley Cooper; Sheridan Smith OBE; Dame Judy Dench and Dame Maggie Smith.

With a busy show calendar, it works hard to ensure the visitor experience remains first class and offers a variety of hospitality packages. One room which is frequented by VIP guests and private parties is the Royal Receiving Room – originally created for Queen Victoria and her guests, who would regularly attend the theatre.

Famed for its interior, the décor in the Royal Receiving Room remains ornate and opulent with a nod to Louis XVI style; and the dated flicker effect fireplace was in need of a 21st-century refresh without looking out of place with the rest of the building. 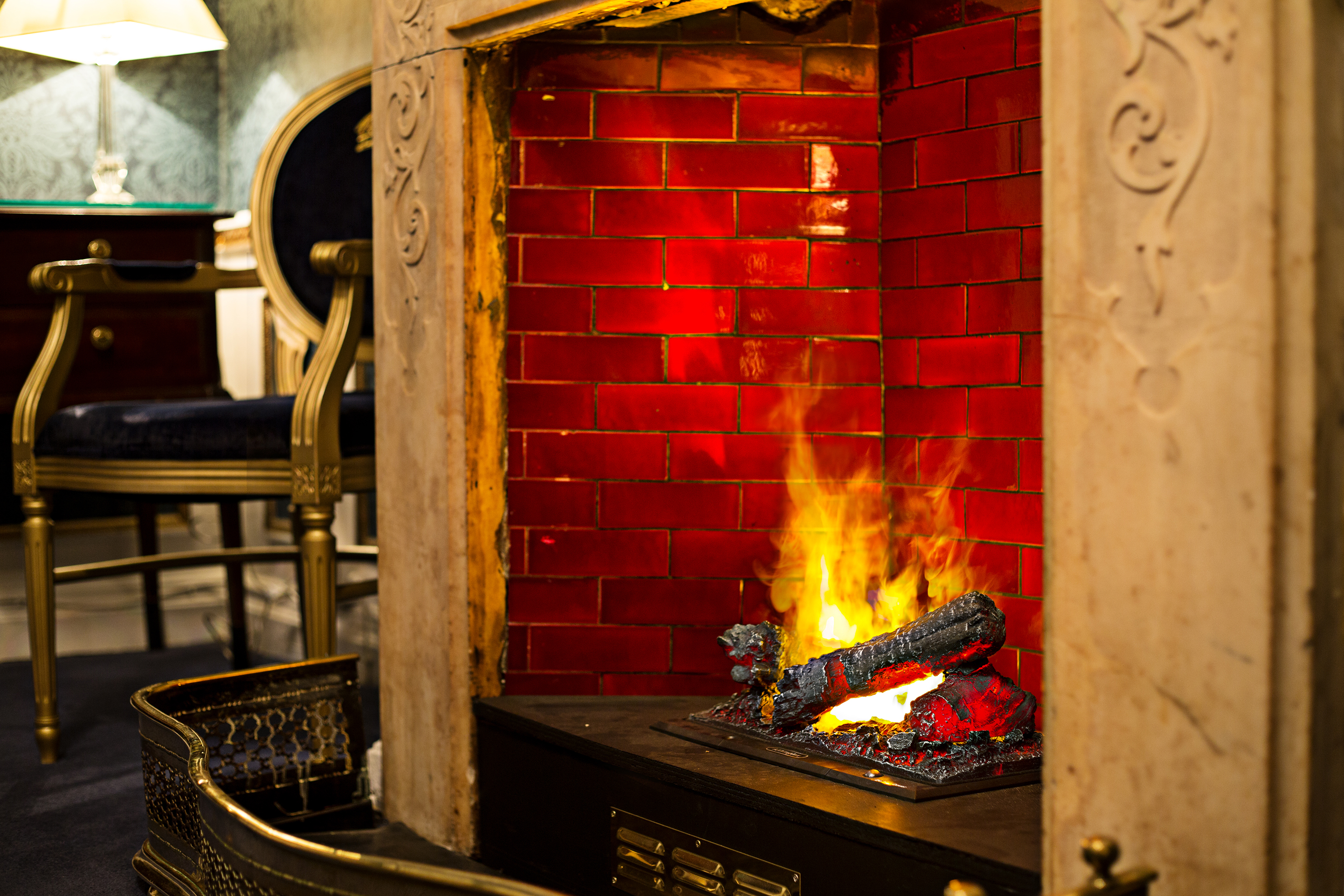 Kara McCulloch, Director at Theatre Royal Haymarket, noticed the deceptively real Dimplex Optimyst effect at a local hotel and was convinced that it would be an ideal solution to update the famous Royal Receiving Room.

The Theatre Royal opted for an Optimyst cassette 400, specially developed by Dimplex to be used for individual designs and flexible installations in domestic or commercial environments

She said: “This room is steeped in history and the décor is very traditional. The Dimplex Optimyst cassette allowed us to stay in keeping with tradition but provides us with all the modern benefits of an electric fire. It has truly brought atmosphere back into the room and was incredibly easy to install too.”

Guests visiting the sumptuous Royal Receiving Room can enjoy the cosiness of an open fire effect created at the flick of a switch. Dimplex Optimyst employs unique state-of-the-art, patented technology to create the world’s most realistic electric flame and smoke effect. The fully three-dimensional effect uses ultrasonic technology to create an ultra-fine water mist. As the mist rises up through the artificial fuel bed, resembling either logs or coals, the light reflects against the water to create a highly convincing illusion of flames and smoke. The effect is so authentic in appearance that it enabled the team to create a bespoke centre piece for the theatre, with a desired open flame effect that was both practical and could be styled to be in keeping with the rest of the décor. The result is an effect fit for the most important of guest, whether royal or not.