My basket
Your shopping basket is empty.
You are here
Home Optimyst takes centre stage
Categories
Back to news 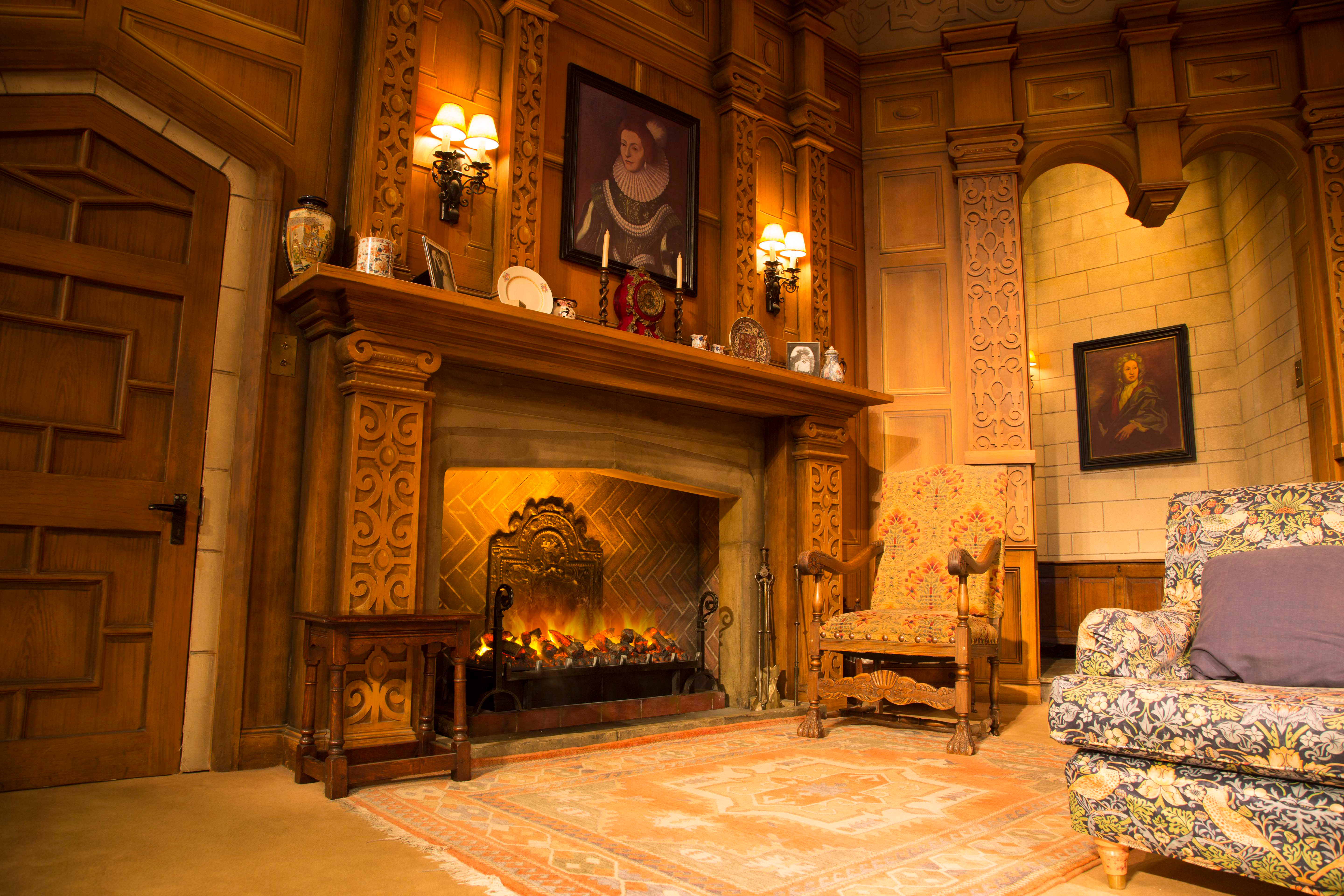 Dimplex’s Optimyst 3D electric flame and smoke effect has a starring role in The Mousetrap at St Martin’s Theatre in London.

Officially the world’s longest running play of any kind, Dame Agatha Christie’s The Mousetrap has been running for more than 60 years, during which time more than 26,000 performances have been given. During the production’s phenomenal run there have been no fewer than 297 actors and actresses appearing in the play. The Mousetrap first entered the record books on 12th April 1958 when it became the longest running show of any kind in the history of British Theatre.

Crucial to the play is a warming, crackling fire after guests at Monkswell Manor are snowed in following a winter blizzard. Over the years different directors have tried to bring something new to the production, but the team had struggled to find a more realistic looking fire than one which uses flashing lights with a log effect. Until now.

Production supervisor Denise Silvery came across a fire using Dimplex’s Optimyst flame effect in a World War II play, Flare Path, and was impressed by the technology and realism of the flame. The unique effect uses state-of-the-art, patented technology to create the world’s most realistic electric flame and smoke effect. The fully three-dimensional effect uses ultrasonic technology to create an ultra-fine water mist. As the mist rises up through the artificial bed of logs, the light reflects against the water to create a highly convincing illusion of flames and smoke.

The Mousetrap opted for an Optimyst cassette 1000, specially developed by Dimplex to be used for individual designs and bespoke installations. This enabled the production team to install the cassette into an existing fireplace on set. Requiring just an electrical connection, it ticks all the boxes for safety on stage too.

The Dimplex Optimyst fire has its starring role in act one, scene two, when a black-out cuts off all power in Monkswell Manor, leaving just the ‘fire’, which continues to burn brightly and set the scene for an eerie twist.

Andrew Mills, general manager at St Martin’s Theatre, said: “Over the years different directors have always expressed interest in wanting a more realistic looking fire, but we’ve not come across a solution until now.

“The Dimplex Optimyst effect is a great piece of technology, which really needs to be seen in person to appreciate its lifelike effect. Unlike in previous productions, the cast are able to poke the fire, giving the illusion of warmth and realism.

“The Mousetrap has been running for 64 years and it is updates such as this which really help to ensure that the play remains both enthralling and of-the-time.”