My basket
Your shopping basket is empty.
You are here
Home Private ownership is key to ECO extension benefits
Categories
Back to news 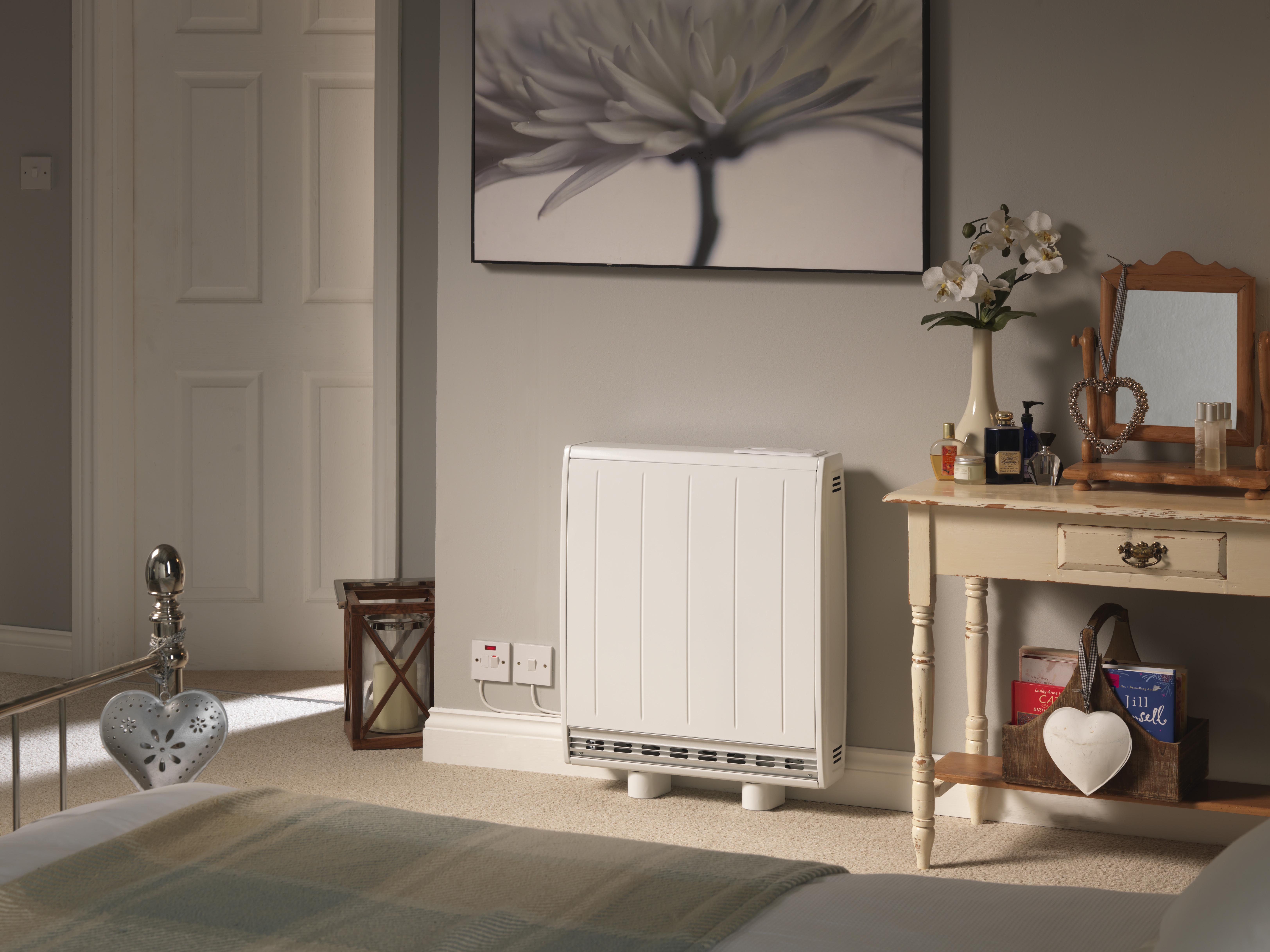 Homeowners and private tenants living in electrically heated homes will be amongst the biggest winners following the extension of the Government’s Energy Company Obligation (ECO) scheme, according to Dimplex.

In its response to the ECO: Help to Heat Consultation, the BEIS confirmed it will limit the number of boiler installations eligible through the ECO scheme to 25,000 and increase Affordable Warmth as a proportion of the overall scheme from 36% to 70% of estimated supplier spend.

Under its Affordable Warmth Obligation, the means-tested ECO scheme uses funding from energy suppliers to offer heating and insulation improvements for low-income and vulnerable households. It has been well received since it was first launched in 2013 but despite changes to the ‘scoring’ system, disproportionately fewer homes heated by electric have been awarded funding to date.

Chris Stammers, product marketing director for Dimplex, said: “There are some very encouraging signs in the Government’s response, especially for those in the private rental sector, which has grown enormously in recent years and now has the highest proportion of fuel poor households of any tenure.

“Around 13% of private rented homes are electrically heated, compared to a national average of just 8%, and due to a combination of factors, including poor heating system specification and a lack of investment from landlords, many of those tenants are paying more than they need to heat their homes.

“From 2018 all privately rented properties must have a minimum EPC Rating of ‘E’ and with this extension of the ECO scheme, energy suppliers will be forced to look at the private rental sector.

“The Government has recognised that ECO was not doing enough for those people living in fuel poverty that do not have a gas boiler and by limiting the number of boiler installations, it is making sure that money will have to spent elsewhere.

“These changes, together with the continued development of energy efficient electric heating solutions like the Dimplex Quantum off-peak system, will it relatively easy for landlords to increase the energy performance of a property by one whole band by upgrading their electric heating system. And with legislation looming, now is the time to take advantage.”

It is a different picture for the social housing sector, however, where heating system upgrades will not be eligible for installation under Affordable Warmth if there has previously been central heating, district heating or electrical storage heating in place.

Chris Stammers adds: “We are disappointed that for non-gas heated properties, social landlords are not eligible to take advantage of ECO to fund heating upgrades. This is despite the fact that there remains a large proportion of fuel poor households living in electrically heated social housing, relying on outdated storage heaters.

“The Government says it expects such upgrades to be carried out as part of social landlords’ duty to provide tenants with a functioning heating system – but we all know there’s a big difference between a ‘functioning’ heating system and one which can deliver improved comfort, enhanced control and lower running costs, particularly for elderly and vulnerable tenants living in fuel poverty.”