My basket
Your shopping basket is empty.
You are here
Home Part 1 - London Environment Strategy: What does it mean?
Categories
Back to news

Part 1 - London Environment Strategy: What does it mean? 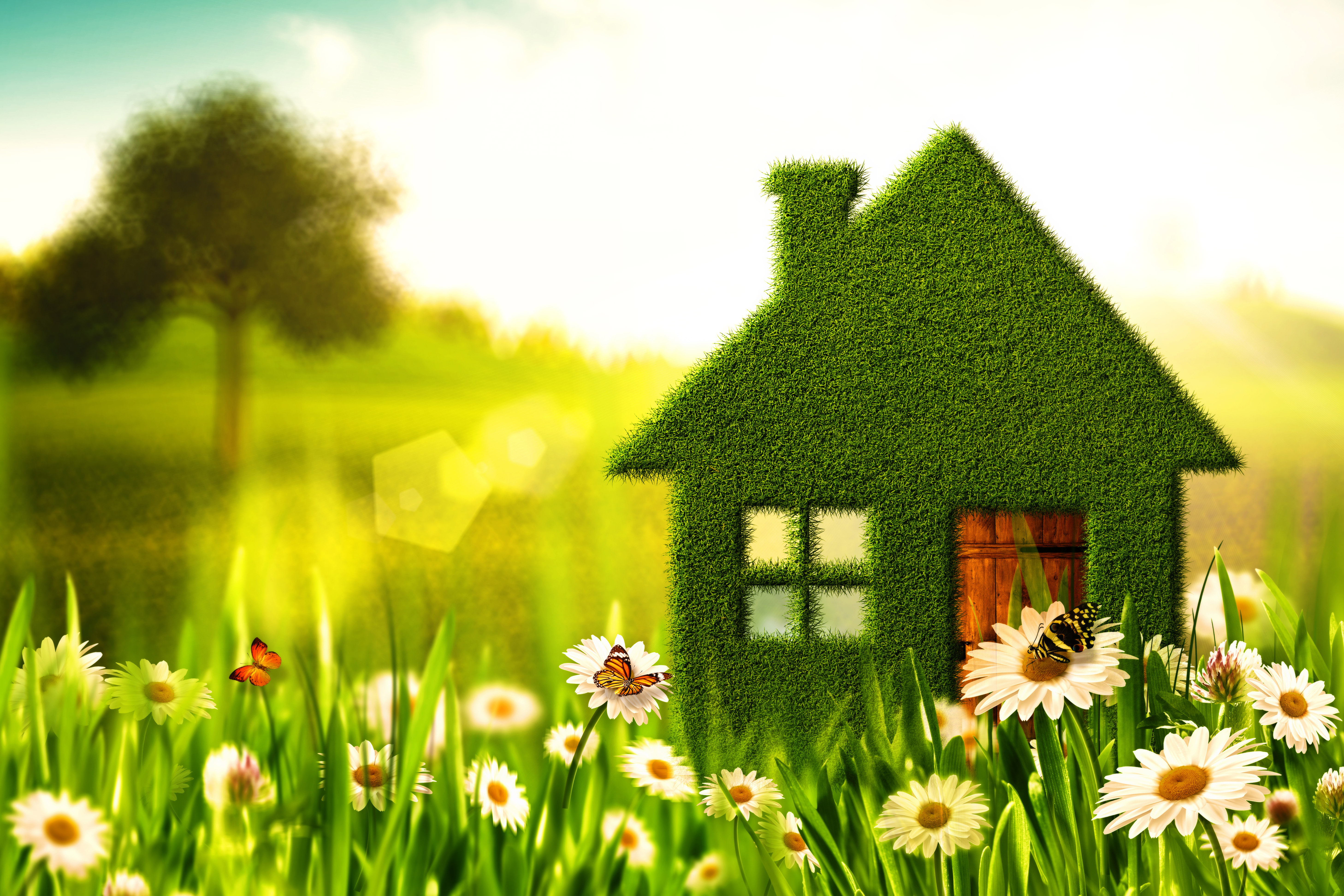 The draft London Environment Strategy, published by the Greater London Authority in August, sets out the authority’s plan to tackle environmental and energy challenges in the capital. It makes clear that if the target of making London zero carbon by 2050 is to be achieved, big changes need to be made to the way in which heating and cooling systems are designed.

Set to make London one of the greenest cities in the world, the London Environment Strategy is a blueprint for environmental excellence, detailing Sadiq Khan’s ambitious plan for London to become zero carbon by 2050. In addition to this strategy, the Greater London Authority (GLA) is setting the standard for low carbon homes through its Housing Supplementary Planning Guidance (SPG), published in 2016.

As part of this green approach, GLA is planning a carbon tax on new developments in the capital. In essence, developers must reduce the Dwelling Emission Rate (DER) of a dwelling to 35% below the Target Emission Rate (TER) required to secure a pass in Part L of the England and Wales Building Regulations. The remaining carbon, expressed in tonnes, must then be offset in the form of an abatement payment which is set by each individual borough.

The GLA recommends a price of £60 per tonne paid for 30 years - or £1,800 per tonne remaining. For a 200 plot development, this is an abatement payment of approximately £174,600 based on 97 tonnes remaining. This payment must be paid to the local borough at the commencement of works on the site and the developer must submit their energy assessment to the borough as part of the planning process. Therefore, the overall energy strategy should be decided before planning permission is granted.

As you might expect, heating and cooling have a big part to play in the London Environment Strategy drive to reduce Dwelling Emission Rates. London’s 3.4 million homes are responsible for around one-third of London’s total greenhouse gas emissions and if these ambitious targets are to be achieved, London’s new and existing buildings “must get their heat and power (needed increasingly for cooling) from local and renewable energy sources, enabled by efficient systems such as heat networks,” says the GLA.

There are two key points here.

Firstly, that we must move away from using natural gas to other energy sources, including renewable energy and the heat that is wasted from industrial and commercial processes.

Secondly, we must maximise the opportunity of local, decentralised, low-carbon energy in London, where it is particularly well suited because of the urban density. Decentralised energy ranges from small production, such as electricity from solar PV panels, to larger scale systems based on local energy resources utilising heat pumps that supply communal or district heating or cooling through a network of underground pipes connecting it to homes and buildings.

The London Environment Strategy is an environmentally driven plan to ensure London’s Zero Carbon future. Our next post will explore how Dimplex can support this initiative.